We are Bear Valley Rafting 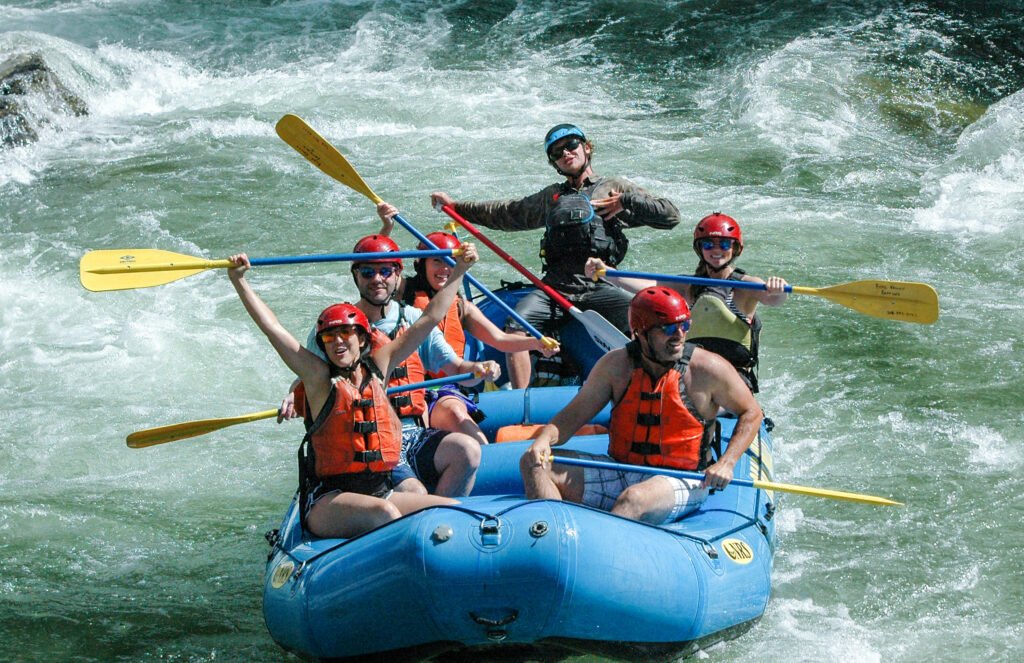 Located in beautiful Banks, Idaho at the confluence of the North Fork and the South Fork of the Payette River, Bear Valley River Company is the ideal place to fulfill your true Idaho whitewater river rafting experience.

We offer whitewater rafting trips to accommodate everyone from the total novice to the seasoned veteran.

We are only 45 minutes from Boise, Idaho!

Bear Valley Rafting is licensed and bonded through the Idaho Outfitters and Guides Licensing Board and operates under a special use permit through the USDA National Forest Service.

In accordance with Federal civil rights law and U.S. Department of Agriculture (USDA) civil rights regulations and policies, the USDA, its Agencies, offices, and employees, and institutions participating in or administering USDA programs are prohibited from discriminating based on race, color, national origin, religion, sex, gender identity (including gender expression), sexual orientation, disability, age, marital status, family/parental status, income derived from a public assistance program, political beliefs, or reprisal or retaliation for prior civil rights activity, in any program or activity conducted or funded by USDA (not all bases apply to all programs).

Our team is the best.

I really enjoy working at Bear Valley because the guides are experts...it's really fun to work with them. 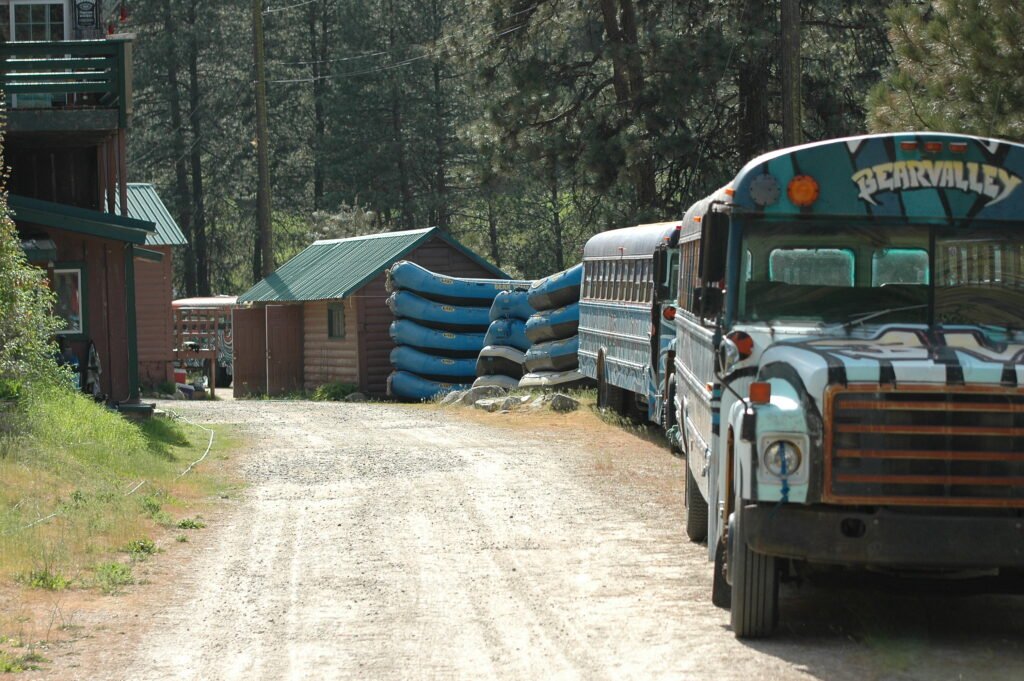 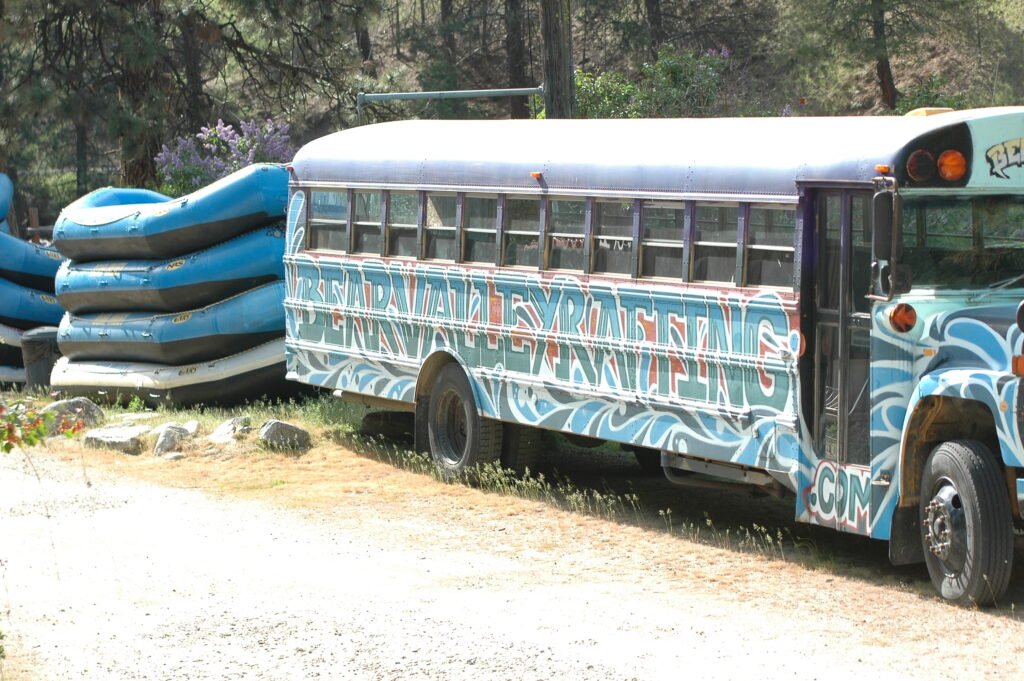 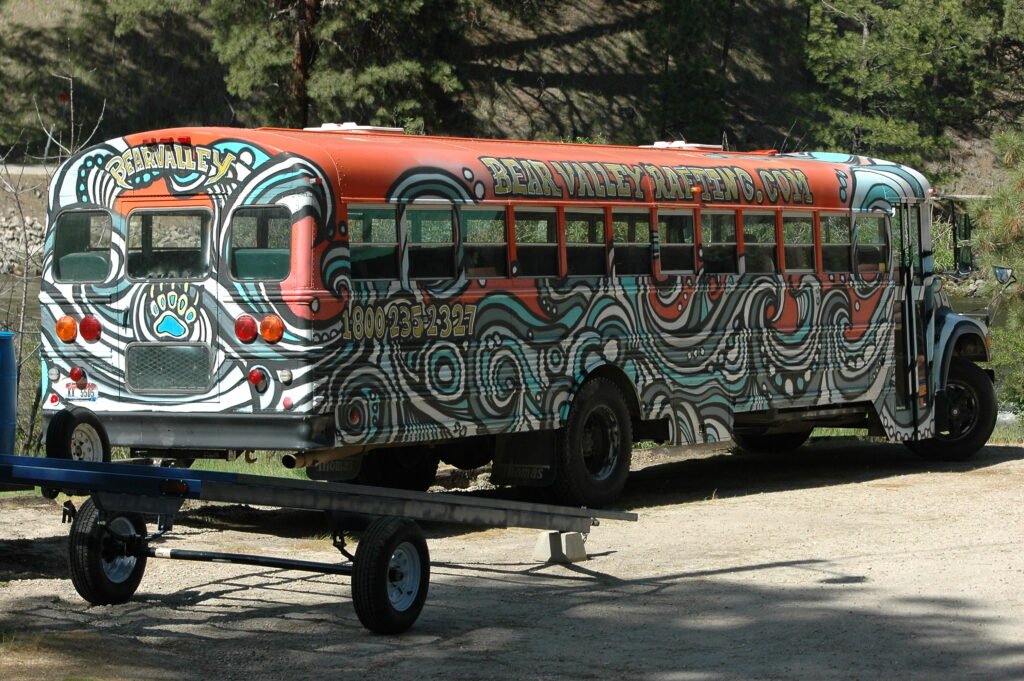 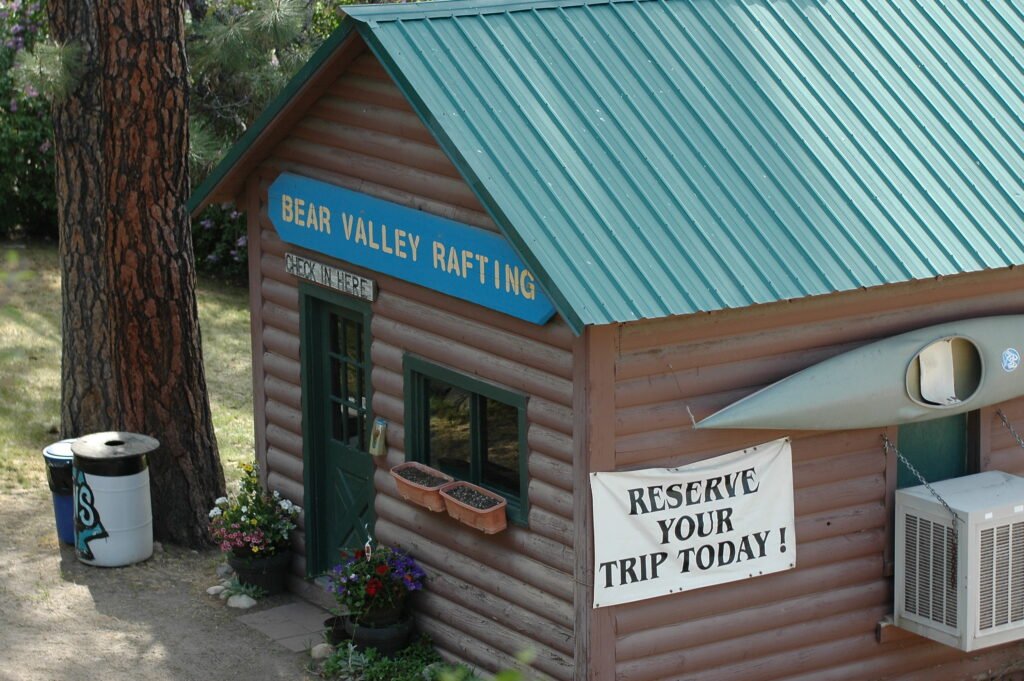 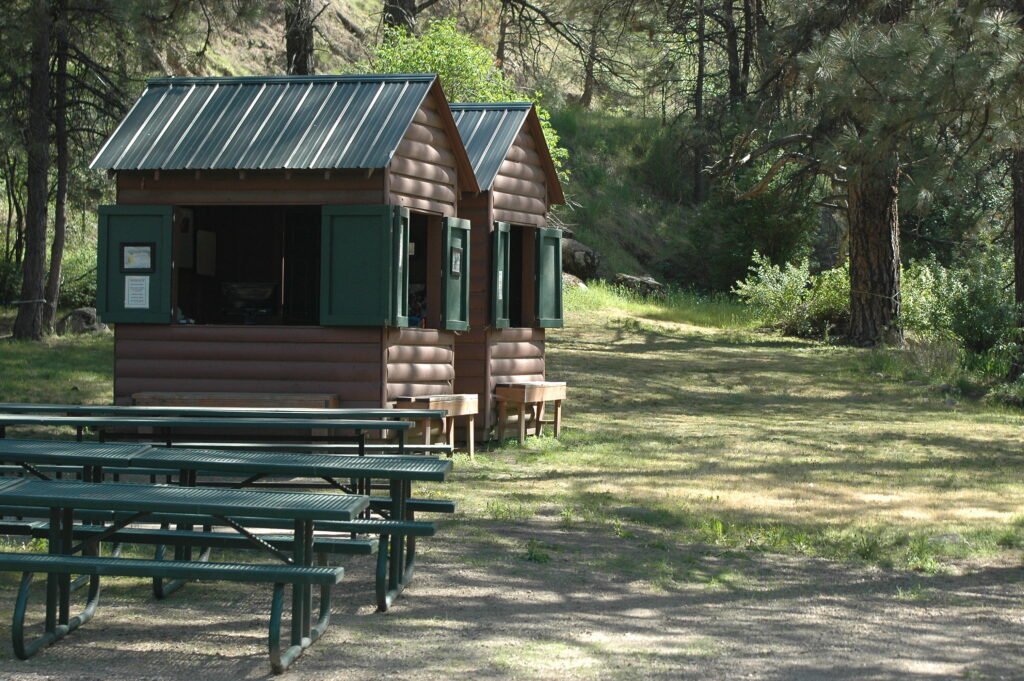 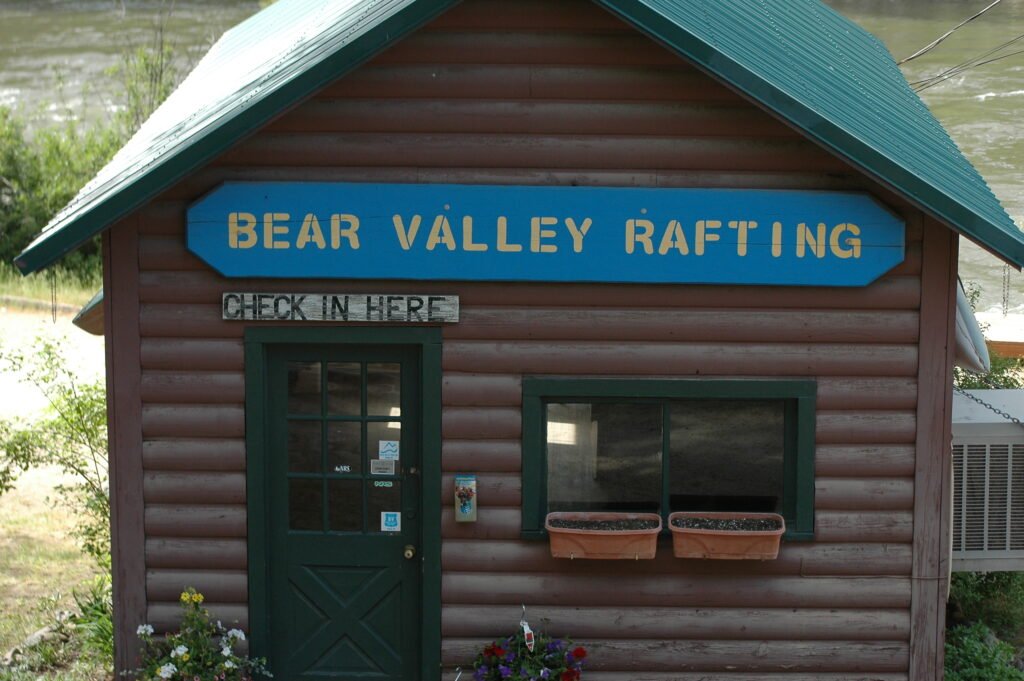 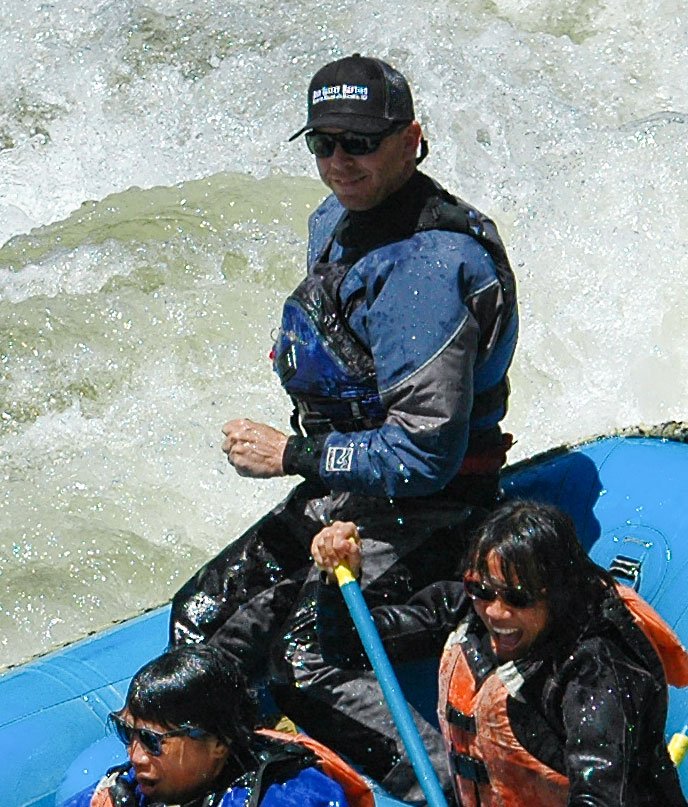 As soon as I had my first dose of white water I was hooked! Soon after, I began my career at Bear Valley Rafting in 1999. I had somehow landed in the Center of the Universe, as far as white water goes, and was hired on as a safety kayaker. During that season I honed in my skills and by mid season was training to also become a raft guide. The following season I was hired on as a raft guide/safety kayaker, and the rest is history, I could not stop coming back every season.

After a couple seasons an opportunity presented itself in management and I soon found myself running Bear Valley Rafting. After a couple owner shake ups and going through the changes, I decided it was time to take the next step. I have owned and operated Bear Valley Rafting for many years at this point. Never in a million years did I think I would be running a raft company as my career path, but to this day I wouldn’t change a thing about it!

We are a small town company with an unbelievable staff, that love to come each day to the Center of the Universe for the WHITE WATER!! We pride ourselves in having the most experienced guides on the Payette River, they are licensed through the Idaho Guides and License Board, First-Aid/CPR certified, and most have taken upon themselves to be Swiftwater Certified through Sierra Rescue/Rescue 3 International. The staff goes through an extensive training program every Spring regardless if they have been here 2 years or 15 years to practice their skills. Our guides will show you their passion for the rivers through their humor but more than anything their experience and safety.

Payette River Rafting, that is.

We offer whitewater rafting trips to accommodate everyone from the total novice to the seasoned veteran.
Book your trip now